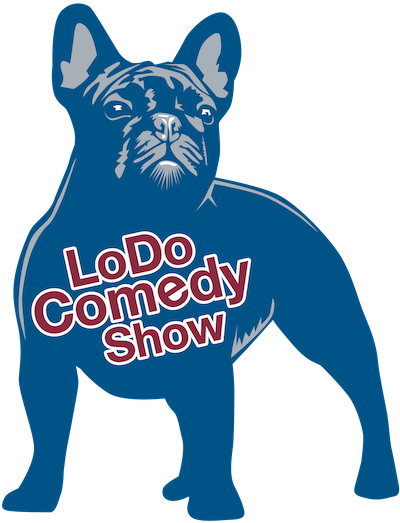 L﻿oDo Comedy show is back with an amazing show! Mark Mack is HILARIOUS. You have seen her on CONAN, HULU and FOX and oh no big deal, she was just on the Tonight Show with Jimmy Fallon (December '22)

N﻿o food or drink minimum. But we serve INCREDIBLE food. Arrive early and make dinner part of your plans if you want.

A hybrid of Minnesota and Wisconsin (with a severe cheese dependency), comedian Mary Mack is a favorite on radio shows and podcasts around the country including The Bob and Tom Show, Marc Maron's WTF Podcast, and The Grand Ole Opry. Mary played the leading character, Dylan, on Fox’s cartoon Golan the Insatiable, season one. This year, she plays a lead character in the Hulu cartoon Solar Opposites by the creators of Rick and Morty. She’s appeared in Montreal’s Just For Laughs Festival, HBO’s Andy Kaufman Awards, San Francisco’s Sketchfest, and the Dry Bar comedy series. Mack’s television credits include Comedy Central's Live at Gotham, TBS’ Conan, Adult Swim’s Aqua Teen Hunger Force and NBC’s Last Comic Standing and Last Call with Carson Daly. When not touring, Mary spends way too much time and money working on her vintage camper in the woods of Northern Wisconsin.

Almost forgot...Check out Mary's Doopy Dooper and other characters in the new video game Trover Saves the Universe. Or maybe browse her youtube page under MaryMackComedy for videos that should have been deleted years ago or see a couple Conan sets on the Team CoCo YouTube Channel!

Nationally touring comedians hit the Black Buzzard stage for weeknight shows about once a month.